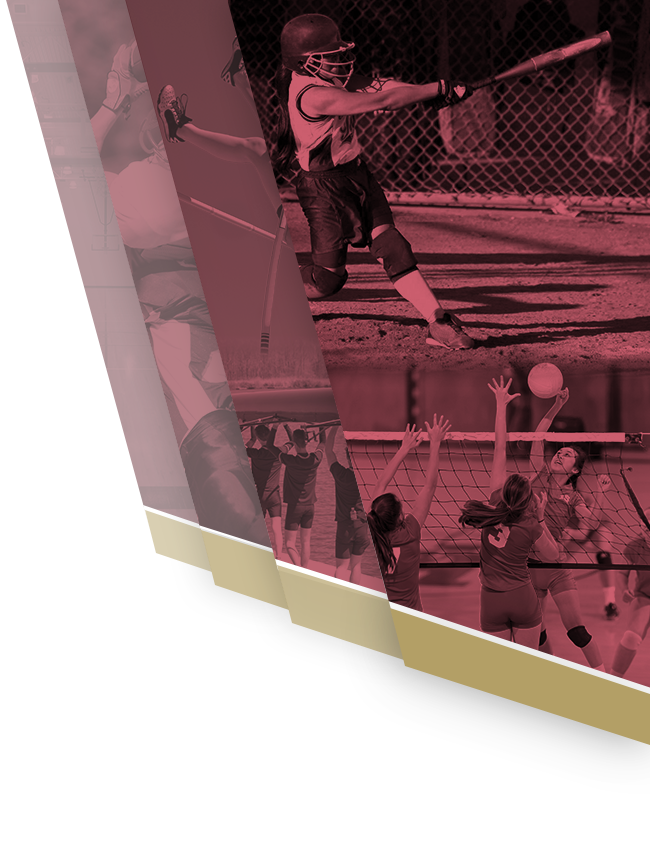 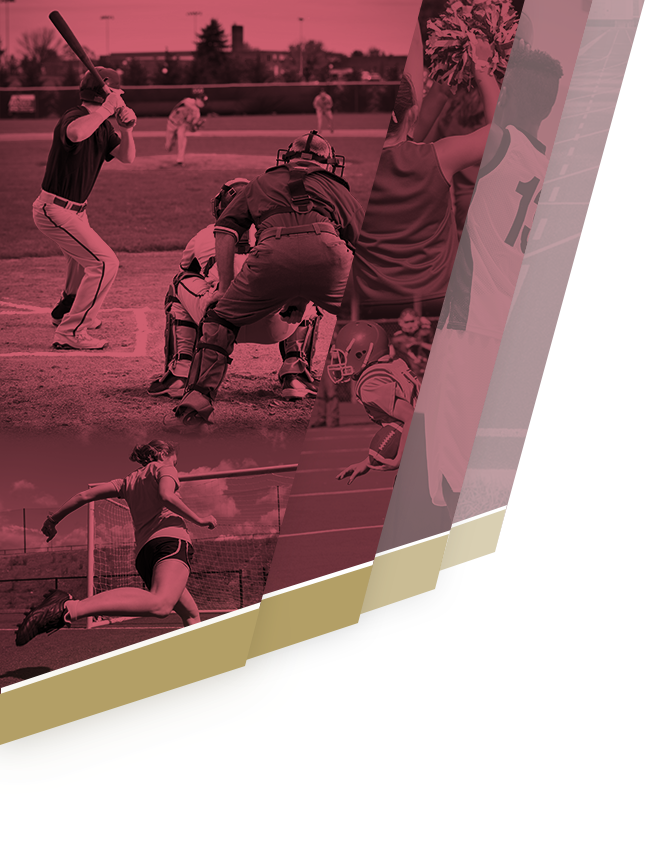 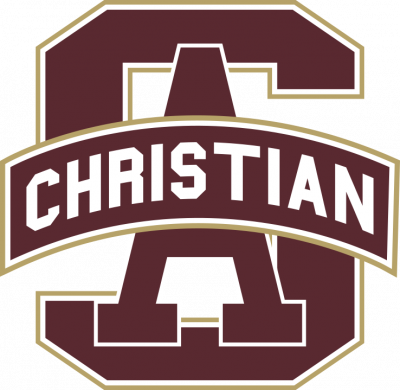 We are thrilled to announce that San Antonio Christian has received a donation to install FieldTurf surfaces in Lion Pride Stadium.

San Antonio Christian School has received a $1 million donation from a donor to install artificial turf and a new track at the school’s stadium on the east side of campus.  The donor designated the gift to pay for the synthetic surfaces and requested the athletic field be named in honor of Mr. Greg Hotchkiss.

“We are so pleased to be able to improve our athletic facilities in such a significant and practical manner,” said SACS Superintendent Dr. William R. Walters.  “The Hotchkiss family has been and continues to be such an integral part of the SACS community.  To name this facility in honor of Greg and be able to help thousands of SACS students for years to come is a tremendous step forward.”

Hotchkiss passed away this past October.  He was the husband of SACS Elementary School nurse SuEllen Hotchkiss, the father of Taylor, Aubri and Lions football player Austin.  Greg also was an active member of the Lions Athletics Booster Club.

“The FieldTurf and new track will enhance our athletic facilities by providing top-quality surfaces year-around,” said SACS Athletic Director Brandon Parrott.  “In times of drought and rain, and when there is heavy usage from both the high school and middle school, our teams and bands will have a perfect performance area for their activities.”

An engineering crew began work this week surveying the stadium in anticipation of turf and track installation this summer.  An application to build has been filed with the City of San Antonio and with the Texas Commission on Environmental Quality.  FieldTurf is the world leader in artificial turf and has been selected to install both the artificial turf and the track surfaces in order to achieve the highest level of safety, performance and durability. The new grade of turf to be installed will be the first of its kind in the State of Texas.  The FieldTurf surface will also feature a CoolPlay system which has been proven to keep field temperatures 35 degrees cooler than traditional artificial turf fields.